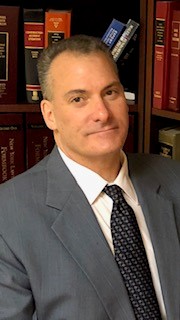 Matthew Marino, Esq. is a 1997 graduate of Thomas M. Cooley Law School, Michigan and is admitted to practice in New York and California, as well as in the United States District Courts for the Eastern, Southern and Northern Districts. He has over 20 years of experience in civil litigation (representing both plaintiffs and defendants), personal injury actions resulting from auto accidents and premise liability, construction matter including architectural and engineering malpractice as well as construction defects, dental malpractice, and labor law. Since joining the firm, Matthew has handled and tried cases to verdict on Long Island and in all five (5) boroughs of New York City.