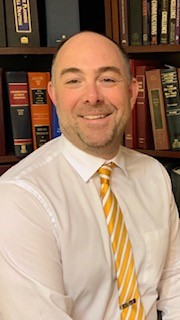 Shawn O'Shaughnessy, Esq. graduated Indiana University School of Law in 1997, and was admitted to the NY State Bar in 1998. He is experienced in premises liability and premises security cases from his past representation of many well known franchises in the retail food industry, auto parts, home improvement companies serving the home owner and local pharmacy-convenience stores. He has also handled cases involving auto liability and premises matters. He oversees the substantive motion practice and appeals of the firm, as well as appears in Court in the five boroughs of New York City, Westchester, Rockland and Long Island. Shawn also handles the firm's Federal Practice and is admitted to the Eastern and Southern Districts of the United States District Courts.